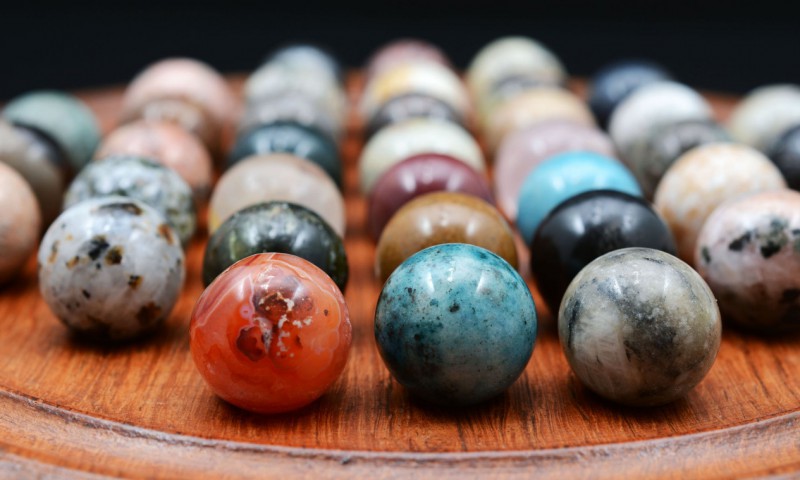 There are a lot of new concepts and terminology that come with RxJS, and it can be tricky to get your head around all of it.

In my opinion, the best way to fully understand these concepts is to go back to basics and take a more detailed look at how observables and observers really work. From this, many of the more advanced RxJS concepts follow quite naturally.

In this article, we will first look at the Observer pattern, which RxJS Observables/Observers are an implementation of. Then, we will take a deeper look at how observables and observers work, and from this, arrive at an understanding of what it means when we say an observable is finite, infinite, hot, cold, unicast, or multicast.

The Observer pattern is one of the most well known patterns in software development. A nice definition of the observer pattern from O’Reilly’s Head First Design Patterns is as follows:

The observer pattern defines a one-to-many dependency between objects so that when one object changes state, all of its dependents are notified and updated immediately.

In this pattern the following terminology is used to describe the actors involved:

So how does this relate to RxJS?

Where this gets slightly confusing is that there is also an RxJS Subject. Here we use the term subject to refer only to its definition as given above, in the context of the Observer pattern.

An observable is best conceptualised as a stream of events, to which its observers can subscribe.

The observable can essentially do three things in terms of notifying its observers.

Once an observable either errors or completes, it will unsubscribe all of its observers and can no longer emit values, error or complete. A consequence of this is that an observable will never both error and complete.

An observer is simply an object with next, error and complete methods which handle notifications from an observable.

So how do we create and work with observables? Lets have a look at a simple example.

We use two important methods here:

Think of an observable which wraps a http request. This observable will always emit a single value and then complete (or it will error).

We can visualise this observable stream as follows:

Or in the case of an error:

There is no need to explicitely unsubscribe from finite observables, this is because when an observable completes or errors, it will automatically unsubscribe any subscribers on its own.

An infinite Observable is an observable which never completes.

Think of an observable which wraps a sequence of mouse click events. There is no termination to this sequence, and hence the observable will not complete.

We can visualise this observable stream as:

The fact that the observable never completes means that any observers will hang around in memory for the lifespan of the observable. This is why it is often emphasized that you should unsubscribe from infinite observables when once the observer no longer needs to receive its emissions.

In practice, the consumer doesn’t always know whether the observable it is subscribing to is finite or infinite, and in these cases it is best to explicitely unsubscribe.

A producer as a source of values for an observable - ie. the thing which actually calls the observer’s next, complete and error methods.

A cold observable has a subscription function which creates a producer each time it executes.

To understand what this looks like in practice, lets look at an example of a cold observable which wraps a Promise returned from the fetch api:

Lets break down what happens when this executes into a series of chronological steps:

In this case note that:

A hot observable has a subscription function which closes over its producer.

To understand how this is different to the cold observable, lets look at an example of a hot observable which wraps a Promise returned from the fetch api:

Lets do the same thing that we did for the cold observable, and break down what happens when this executes into a series of chronological steps:

In contrast to the cold observable:

We have taken a look at how RxJS Observables and Observers relate to the Observer pattern, had a deeper looker at how observables really work, and also at some of the terminology surrounding them.

To finish up, here is a quick one line summary of each of the terms that we have looked at:

The following were really helpful for writing this article, and I very much recommend them as further reading: