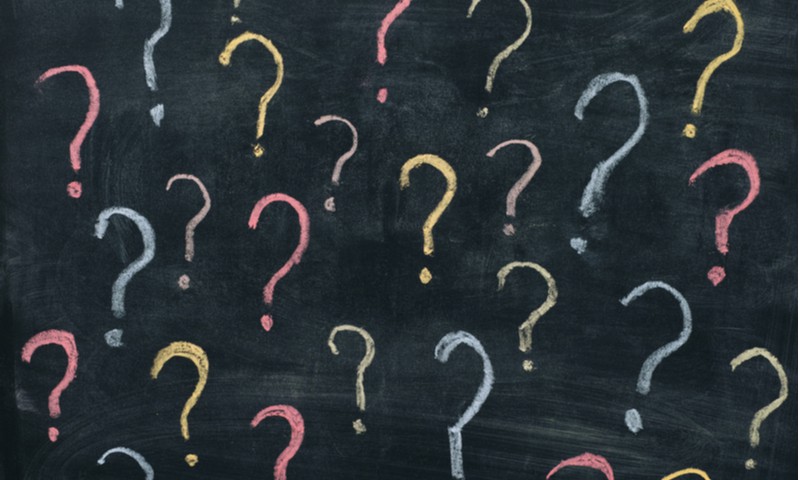 For any JavaScript project, whether it be frontend or backend, we usually rely on a number of third party, open source npm packages - these might be frameworks, utility libraries or build tools.

This is because, understandably, we do not want to ‘reinvent the wheel’. Often using a framework and a few well selected third party utility libraries will speed up the development of and increase the maintainability of an application.

However, when not used with discretion, these open source packages can be harmful to your project - you must remember that each package that you decide to use can introduce security, maintainability, performance and legal issues.

In this article I will go through the questions that you should be asking yourself when deciding whether you should use a particular npm package in your project.

1) Is the package being actively maintained?

It is worth considering whether a package you plan to use is being maintained.

Some open source packages are maintained by companies or organisations, and others by individual developers. Of course you cannot control whether a package will continue to be maintained going forwards, but there are some good indicators that you can look for as to whether a package is being maintained currently and whether it will be in the near future.

2) Does the package introduce a security risk?

Any package that you install may have known and/or unknown security issues associated with it.

For npm 6 and above, an audit is done when you install an npm package via npm install <package-name>, and can also be run against a package manually by running npm audit in the root folder of the package.

3) What kind of licensing does the package have?

There are a number of different licenses that an open source npm package may have.

A lot of the time you will find that a package is completely free to use for both personal and commercial use; under licenses such as the Apache License 2.0 or the MIT License.

At other times, however, you may find that a package requires licencing for commercial use, or has other strings attached. In the past, React - now licensed under MIT - was licensed under BSD + patents, which effectively said that you could not use it to build a product which could be seen to be competing with Facebook.

4) Will the package be flexible enough for my requirements?

Sometimes you can be fairly sure of the requirements for a particular feature, other times you may find that you or your client/employer doesn’t know exactly what they want.

A good example of this would be if you were asked to implement a form with a datepicker, and could not use the native browser date picker, as it needed to have cross browser consistency.

You might decide to complete this task using Tiny Date Picker - this is a small, popular, lightweight npm package which provides datepicker and daterange picker UI components. 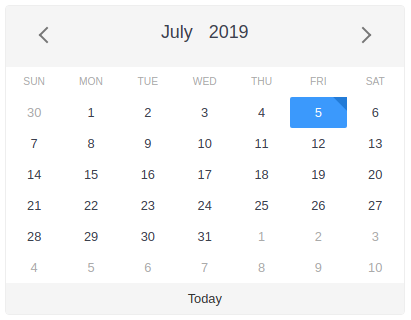 However, you may later decide that it is important to you that your application is accessible/WCAG 2.0 compliant. With a third party UI component like this there is no way to modify the source code, and so there is no easy way to add the appropriate aria attributes or to make sure that the tab order and keyboard navigation behave as you require.

At this point, you would either have to switch to an alternative package which meets your requirements for accessiblity, fork the package you are currently working with and modify it to do what you require, or else implement something yourself.

5) How will the package affect the weight of my application?

This is particularly important for a frontend application, where every third party package that you add to your application is additional KBs that your user’s will have to download.

6) Does the package have a clean, well documented API?

If it takes you a long time to understand how a package works, learn its API and how to integrate it into your project, and it is not well documented, then this is a warning sign.

Every other developer who works on the project will have to go through the same learning process that you did in order to be able to work on your project.

7) Could I easily implement this bit of functionality myself?

Sometimes you just require a small proportion of the functionality that a particular package provides, and you could write the code for this functionality yourself, in a very small amount of time.

For example, if you found that in your application you needed to split an array into a number of chunks, then you could do this with the chunk method from the npm package lodash. In the case where your application could benefit from a number of lodash functions, then this approach would make a lot of sense.

However, if this were the only method that you needed from lodash, then it might make more sense to implement this utility function yourself - doing so is pretty easy, and leaves you with one less package with the potential security, maintainability and licensing issues mentioned in this article (okay lodash doesn’t have these concerns to such a degree as some other packages out there, but you get the point).

These are the questions that you should be asking yourself every time you add an npm package to your project.

In general I am a begin fan of reusable open source code and believe that there are many problems to which an open source npm package is the solution. However, there are also times when implementing your own solution is the right way to go; it is often easier than you might first think (and of course very rewarding).